SLAVES OF THE GODS

SLAVE OF THE GODS

Much is heard in the media about child slavery and trafficking in West Africa. But mention the words Trokosi, Fiashidi, Voodounsi and it will draw a blank. Covered in a veil of fear and tradition, one of the oldest forms of slavery on earth is still alive and well in Ghana and other neighbouring countries. It does not involve trafficking or forced movement to other areas or countries, instead it happens on the doorsteps of the victims and their families live close to the locations in which they are entrapped. It is shrouded in superstition and manipulation of vulnerable people. 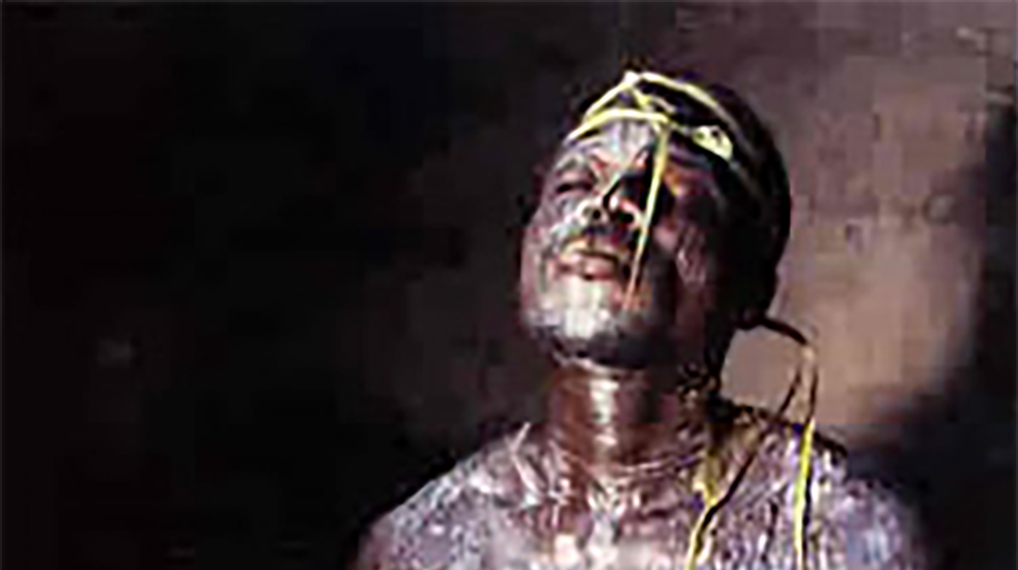 Today hundreds of young girls from the Ewe tribe in Ghana are held as slaves in unspeakable conditions, victims of a vicious form of modern day slavery which manifests itself as ritual abuse in idol shrines. They are forced against their will into a horrendous web of bondage under the mask of traditional religion. The girls are called ‘Trokosi’ or ‘wives of the gods’ and they are held in fetish shrines as living human sacrifices.

This documentary film will get behind the veil of fear and reveal the inner worlds of these girls and the fetish priests who control their lives.