With development funding from Screen Ireland, Stolen Lives tells the dramatic story of two death row exonerees whose lives were destined to come together in an extraordinary way. They are the only death-sentenced, exonerated, and now married couple in the world. 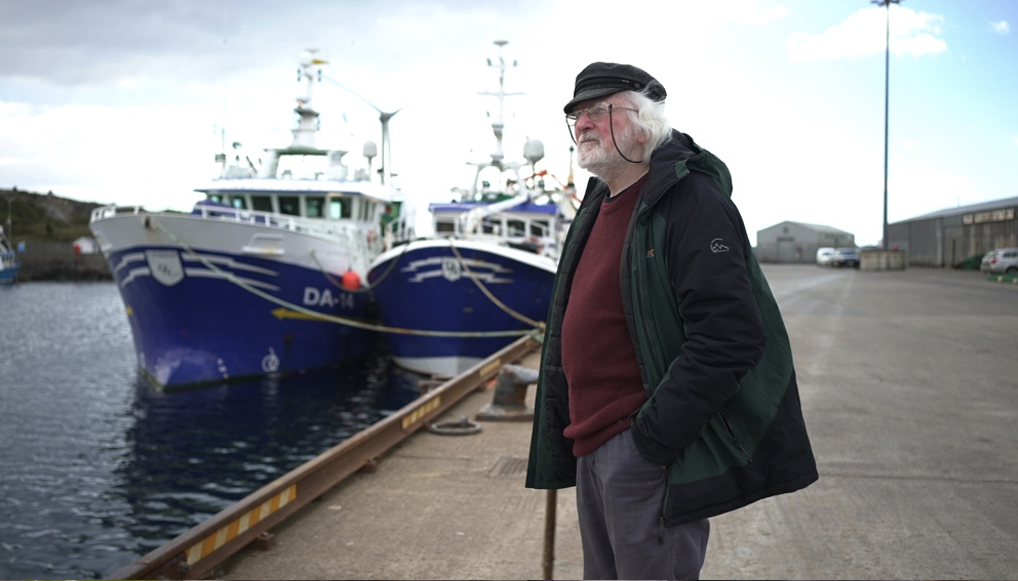 Sunny Jacobs and Peter Pringle were each sentenced to death for the killing of two policemen, four years and 4000 miles apart. In 1998, fate brought them together to form an intractable bond based on their shared experience. This resulted in their marriage and Sunny’s relocation from sun-beaten LA to the shores and showers of Western Ireland. Now, their shared calling and life’s work is to rehabilitate fellow exonerees vis-à-vis the Sunny Center, a charity they set up with outposts in both Connemara and Florida. 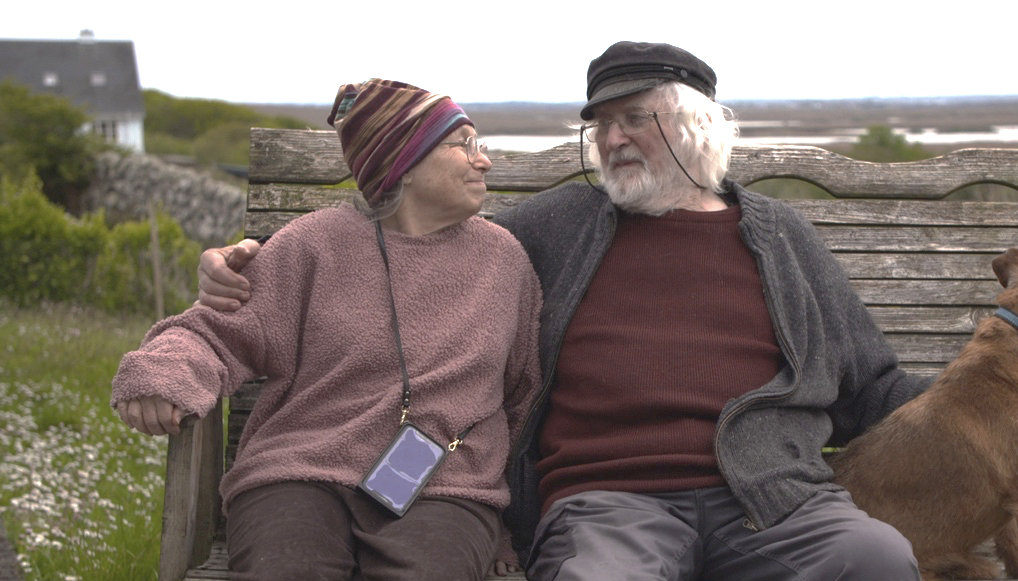 Stolen Lives tells their by turns tragic and triumphant life stories from a deeply human perspective. We hear in Sunny and Peter’s own words how their lives – revealed in all their complexities and contradictions – unfolded to the point where they were each convicted of a capital crime they did not commit. In both cases, they fell victim to justice systems founded on questionable policy and procedure – systems that nearly claimed their lives but for their own personal convictions and drive, though not before the gruesome botched execution of Sunny’s former husband on the electric chair. 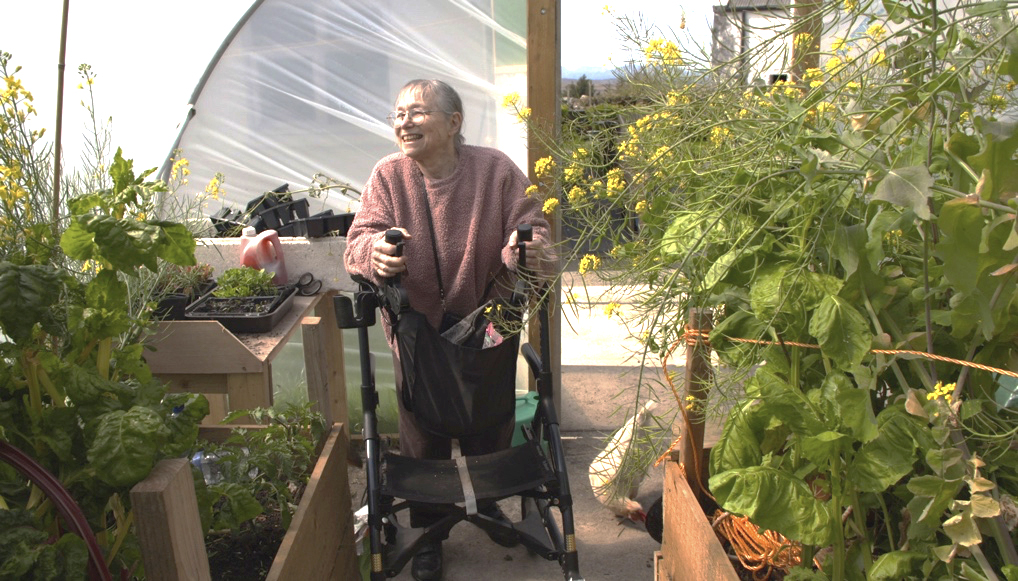 Alongside telling the dramatic story of Sunny and Peter’s fights – nearly to the death – with the flawed justice systems that stole their freedom, Stolen Lives is an exploration of the human psyche; of resilience in the face of despair; and of how extreme situations can push individuals beyond their insecurities and most unrelenting vices to achieve greater things than they ever thought possible.