The mothers of the femicide victims of Juarez, Mexico, have been abandoned by their government – they have engaged the artist Brian Maguire to bring their stories to the international community. Art has become the last weapon available to them to fight the drug cartels and serial killers. Only 2% of these murder cases have been investigated and many of the mothers have themselves received death threats for simply demanding justice. Juarez is presently ranked as the second most dangerous city in the world. 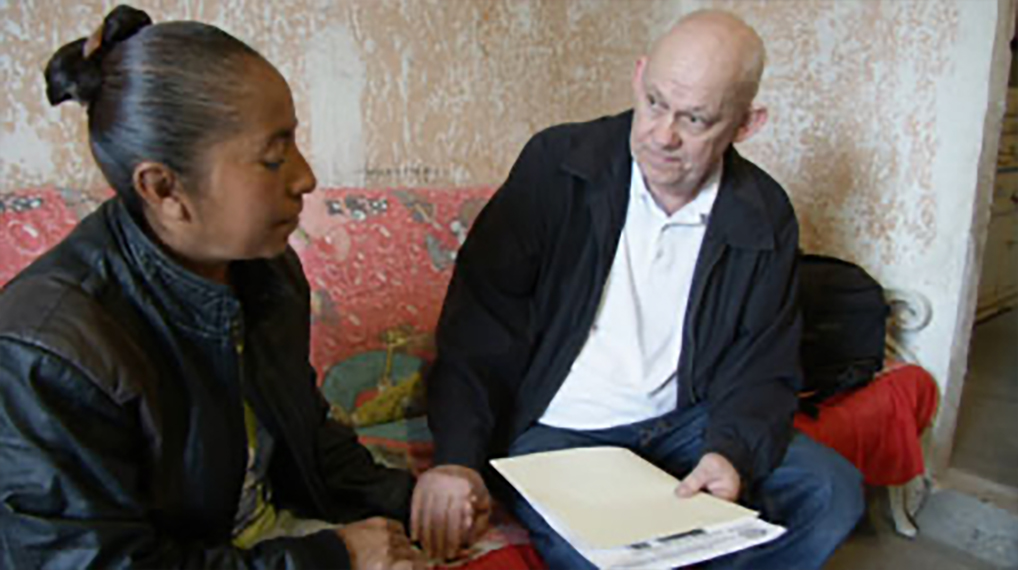 Blood Rising is a celebration of beauty through art and a revelation of the power of the human spirit to rise out of the most extreme and destructive situations. Its role is to honor the spirit and energy of the dead and to contextualize and understand the destruction of these lives and the mark it has left on the community. 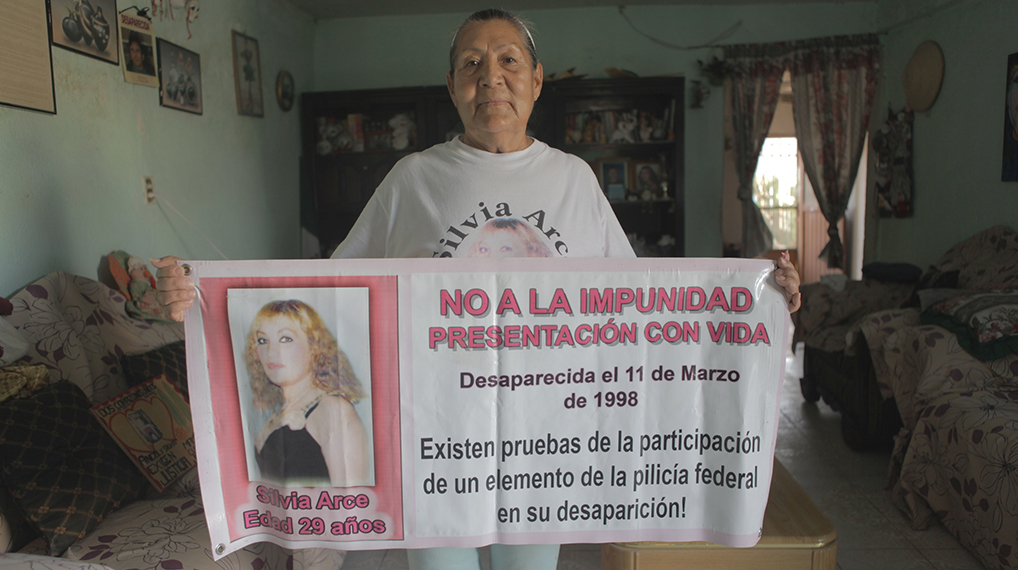 Blood Rising was recently screened in the European Parliament and had its first screenings in the Soho Curzon, London and Lighthouse Cinema, Dublin. An international tour of the film with the mothers is presently being planned. 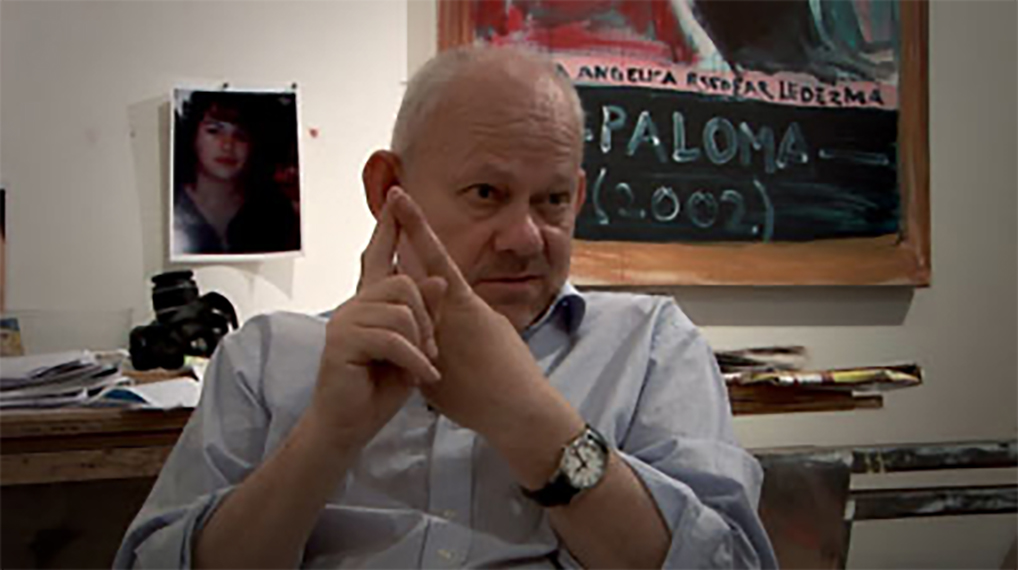