Outsiders is a journey through the fascinating and intimate worlds of Eddie Cahill and Frank “Lucas” Quigley. We explore in depth what made them turn their backs on crime and discover a new world in which art became their saviour. We explore their memories of a dramatic childhood to the events that drove them to the dark side of society. Lucas became an active republican and Eddie became a significant part of one of the most violent gangs in Dublin in the 1980’s. After years in crime they were both eventually incarcerated. That is where they met Brian Maguire, who helped trigger total change within them, and unleashed their dormant artistic talent. From that moment, they never stopped painting… 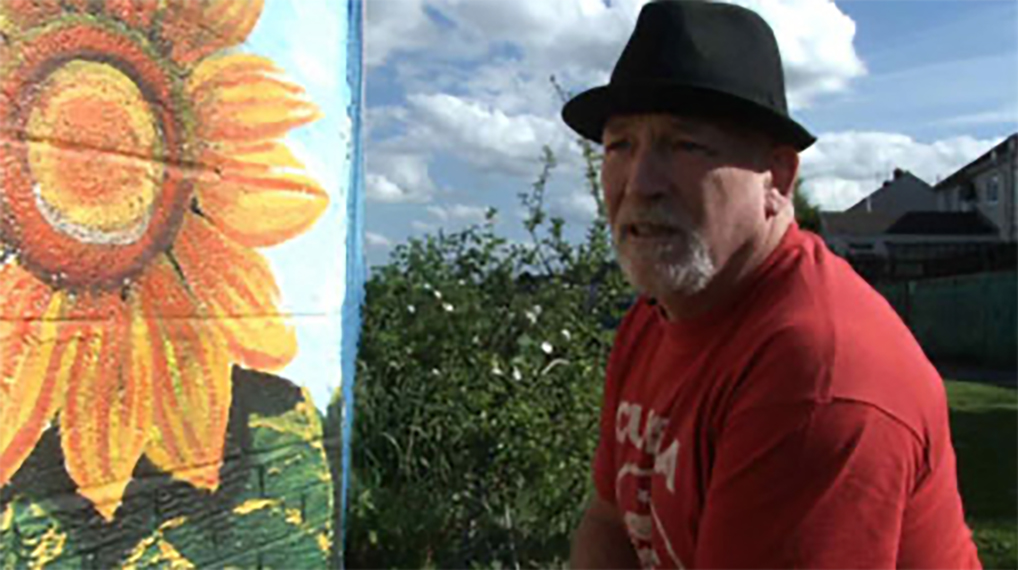 Outsiders was commissioned by RTE. It received high audience ratings and was chosen as the best Arts film of 2014 and 2015 by The Sunday Times. 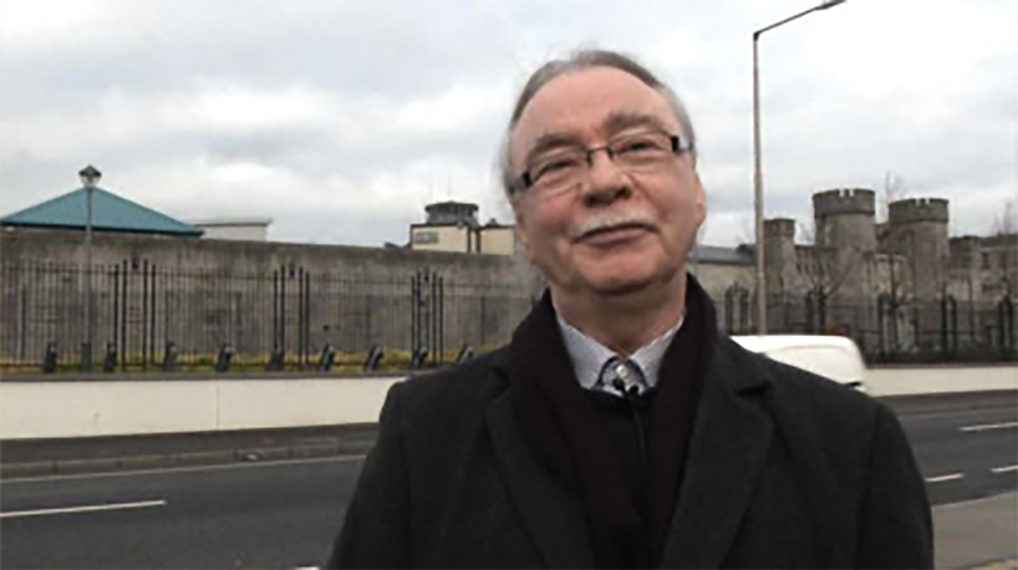