In 1975 Morocco invaded Western Sahara using napalm and phosphorous bombs to force the Saharawi people out of their own country. The majority of the population fled deep into the Sahara desert. They have lived ever since in mud brick homes hidden away from the world and their fight to return to their country has so far been unsuccessful. Morocco built the second longest wall in the world after The Great Wall of China to keep the Saharawi people out. Those who didn’t manage to flee have lived under Moroccan rule and have been treated as second class citizens; if they dare to protest, they are summarily abused and tortured by the Moroccan authorities. The Moroccan government are illegal occupiers under international law. This is the last colony in Africa, yet the story remains hidden from the world. 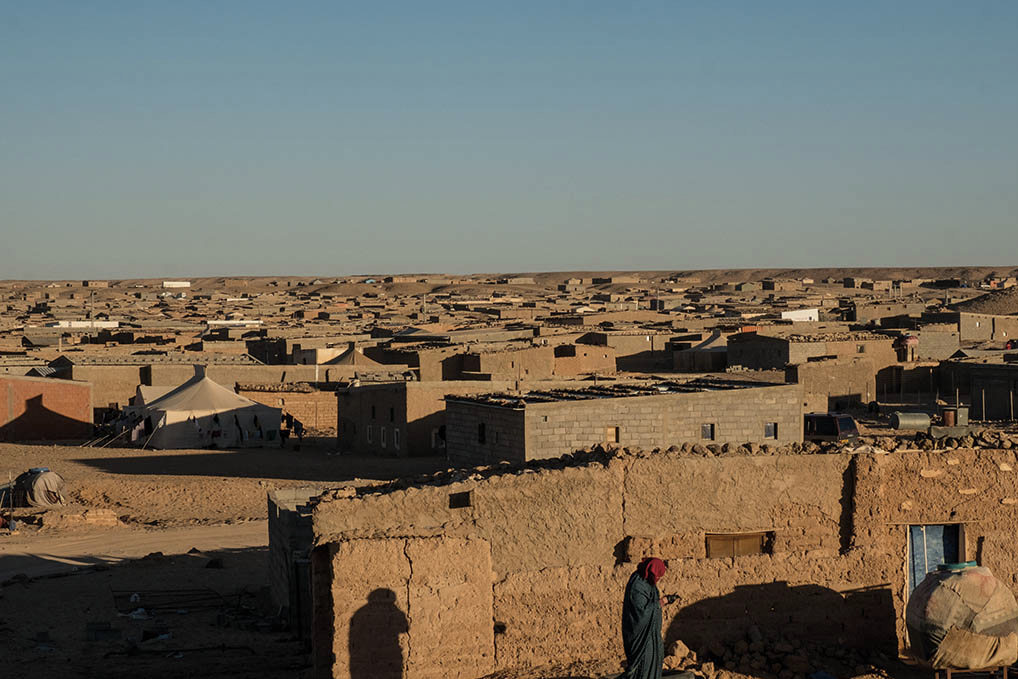 Umm Dalaila, an internationally renowned singer from Western Sahara, will tell the story of the Moroccan invasion and subsequent escape through the desert. She was a child at the time and lost many members of her family. Malainin Lakhal remained in Moroccan occupied Western Sahara, but after being imprisoned and tortured for protesting, he was forced to escape across the wall and through one of the largest minefields in the world. He has been separated from his family ever since. President Brahim Ghali was one of the founders of the Polisario Front, the government and army of Western Sahara. He tells the story of the subsequent 16 years of war with Morocco and how the struggle continues in a volatile way, always on the verge of returning to war. Bashir the poet reflects on experiences of life in refugee camps located in the  most inhospitable part of the Sahara desert. He talks about the meaning of being Saharawi and how poetry can give a different perspective on the struggle for independence.

This a David and Goliath story of a people who would rather die fighting than be ostracized to the desert wastelands forever. 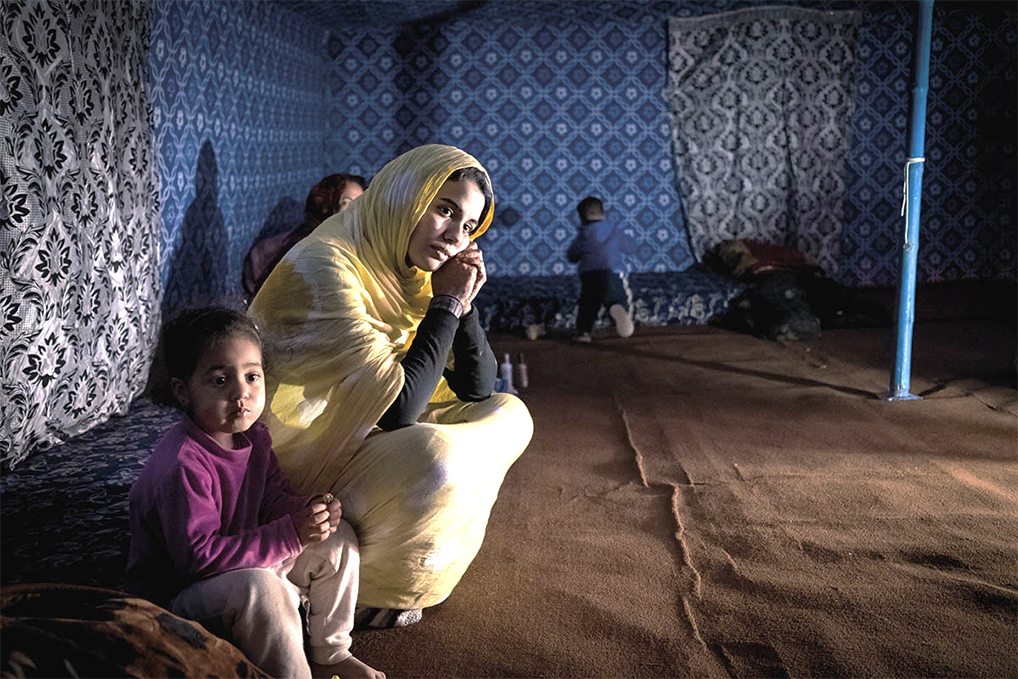