The Nigerian government tried to stop her from becoming the first global feminist icon, but the ordinary people of Nigeria still keep her story alive. 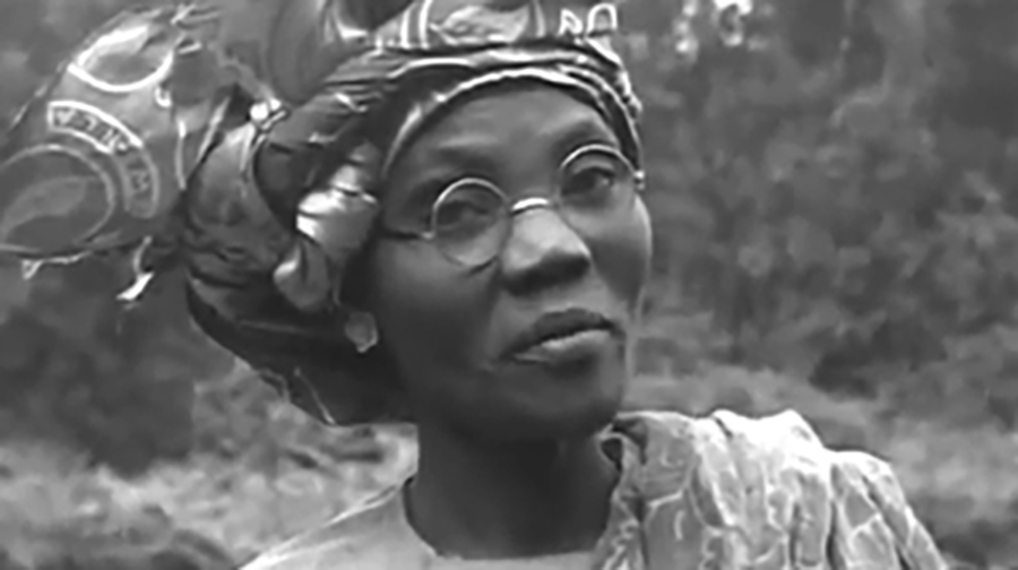 Funmilayo Ransome-Kuti battled imperialism and corruption, fought for women’s rights and ultimately negotiated Nigeria’s Independence from the United Kingdom. Funmilayo was one of the world’s first feminists and travelled the world to organise women’s unions until she was denied a visa to visit the USA and banned from traveling by the Nigerian government. She died after being thrown from a window when one-thousand soldiers raided her son’s recording studio. Those responsible for her killing were never brought to justice, protected by their wealth and political power. Because of this, Funmilayo’s story has remained untold, until now. 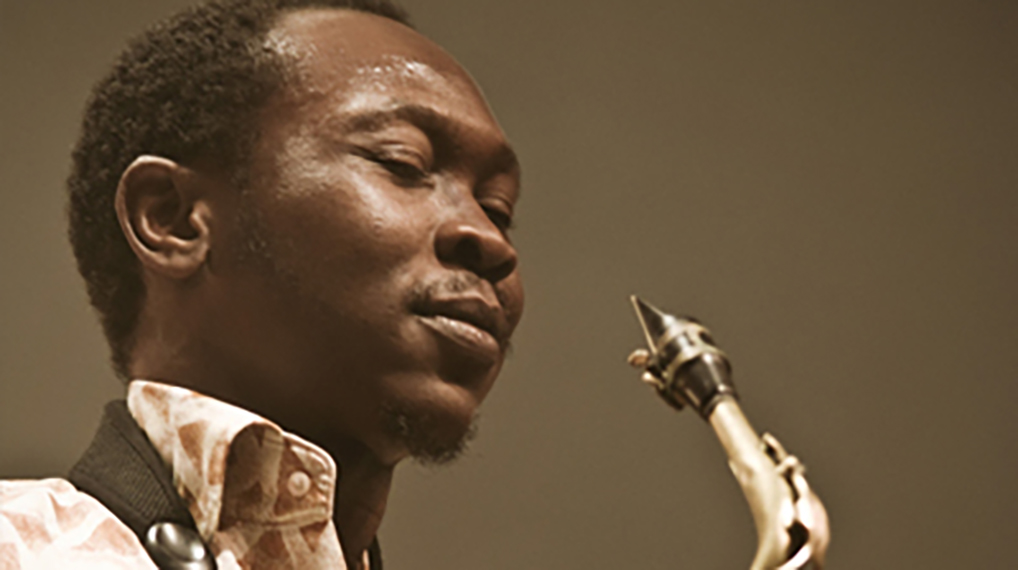 Her legacy lives on through Nigerian market women, all those who benefit from Independence and the contemporary writers and activists of present-day Nigeria. Her famous musical family still spread her message. 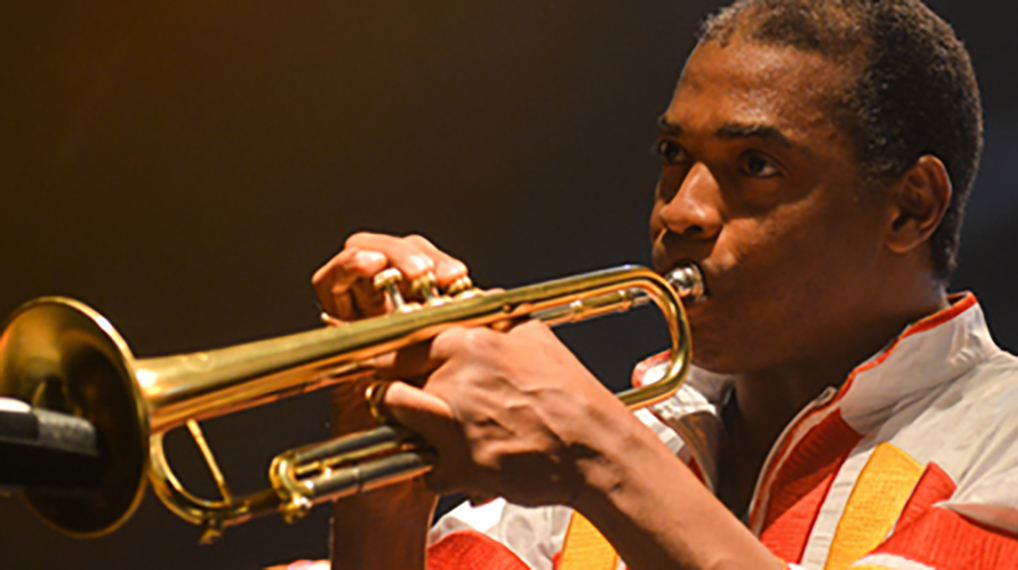 We trace her origins from her home town of Abeokuta to discover the source of her fighting spirit. Nobel laureate, Wole Soyinka, sets the story, establishing her as one of the first leading feminists in the world. Fela Kuti and his sons, Femi and Seun, have celebrated her life through their music and, like her, have constantly fought against corrupt governments. Femi and Seun carry her story through to the present and explain how it has affected their world and the lives of thousands of people in Nigeria today.