With the end of the Touareg rebellions in Mali and Niger in the 1990 ’s the Touareg nomads have entered a critical stage of their history.  Traumatic years of conflict and its aftermath torn apart Touareg society and forced it to confront the modern world. Old hierarchies of tribes and families were broken, traditional patterns of nomadic life and ancient cultural practices were abandoned, and many young Touareg exchanged the utter silence of their desert home for the bustle of refugee camps and life at the edges of modern cities. 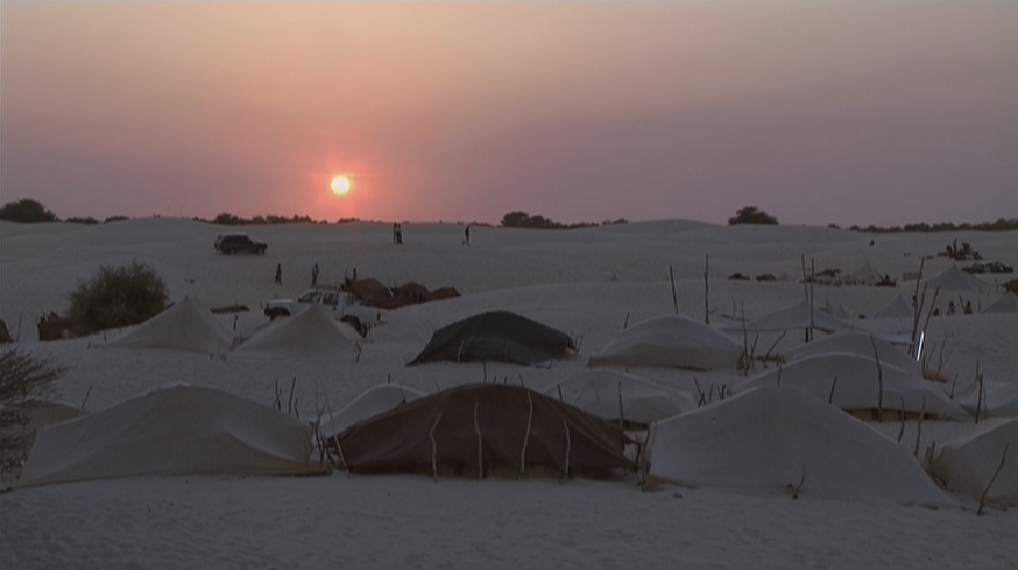 To capture this complex dialectic taking place between their traditional culture and the profundity of change and modernity that is threatening to overwhelm them ‘Abandoned By God’ captures the stories and voices of 2 people who represent different sides of Touareg and nomadic culture today; Sidi Mohamed, an elderly Touareg herder who has spent his life locked in a struggle against droughts, locusts and the threat of oblivion, and Fadimata Walet Oumar, vocalist with the internationally renowned Touareg group ‘Tartit’.

Framed against the backdrop of the ‘Festival in the Desert’, the great annual desert gathering of nomads, their stories tell of the singularity of Touareg life and reveal the struggle to be a Touareg in modern times. 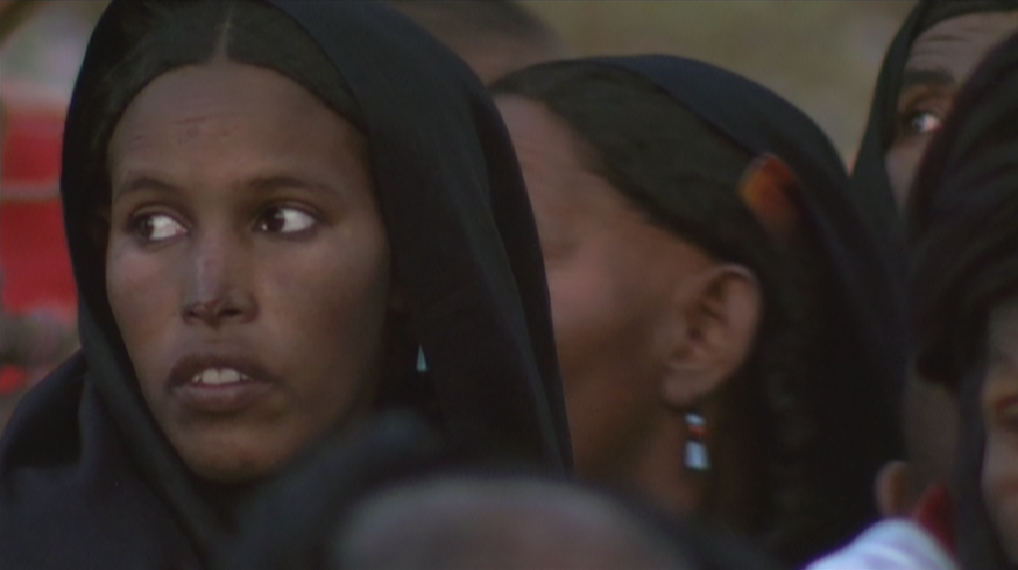