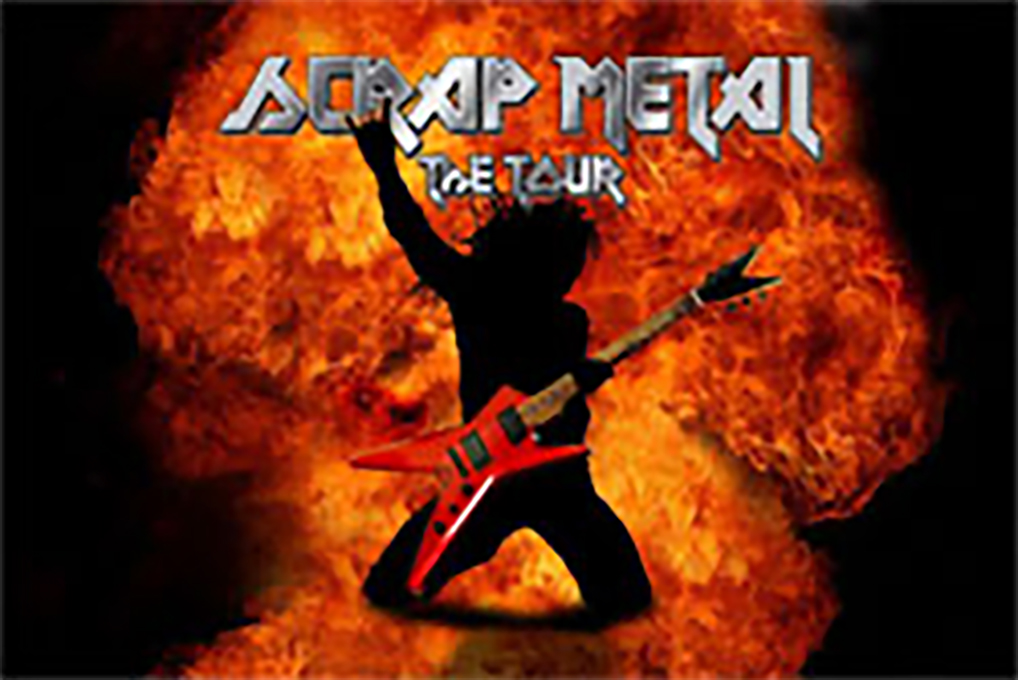 This high-octane series will bring five rock tribute bands to new heights exploring the double lives they lead. It is based around an 8 day tour of Ireland with a band being eliminated every second day of the tour. The winner then goes on to headline Glastonbudget in the UK, the mecca of international tribute bands!

As these great pretenders tour they will be supported and mentored by iconic legendary figures of the hard rock world – Saxon’s main-man Biff Byford, the well respected Brian Tatler of Diamond Head – noted for his infamous guitar riffs and a major influence on Metallica’s and Megadeath’s sound and of course the man that helped shape Thin Lizzy as one of the most influential guitar bands in music history – Brian Robertson.

The series will be presented by Ireland’s home grown funny man Karl Spain.

Featuring an incredible line-up, it promises to be the most entertaining and ultimate rock event of the season. So lock up your daughters, pull on your tight trousers, pick up your air guitar and get ready to bang your head.