For 50 years, Irish singer, songwriter and national bard, Christy Moore has sung about issues in society that have deeply affected him. In this very personal film we brought the songs to the locations and the people that inspired them, revealing Christy’s often controversial actions and opinions. 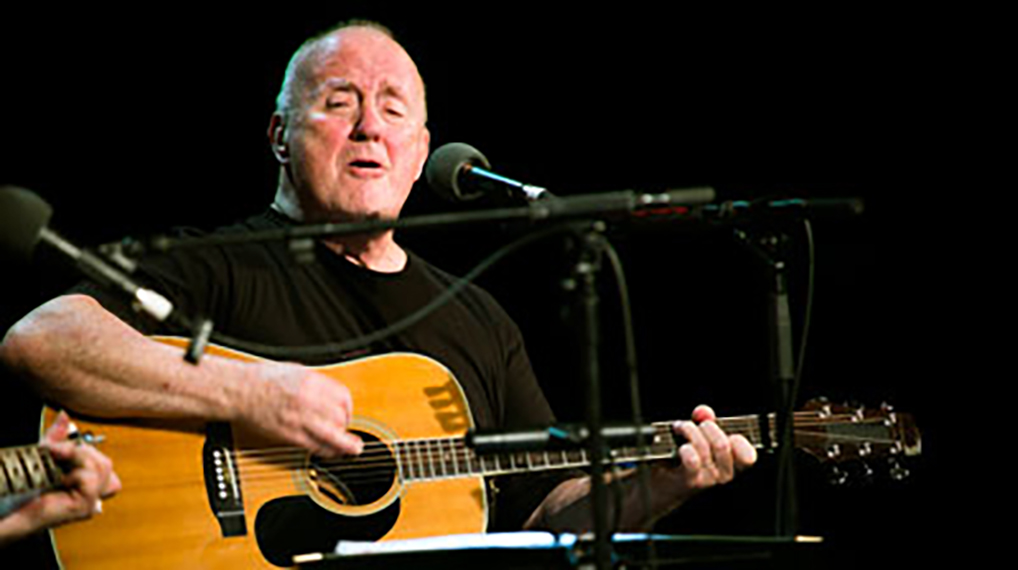 Christy Moore: Journey, is all about the songs. These songs and lyrics give voice to those who need a voice and give a real perspective of life as it is in all its guises. The songs give shape to who and what Ireland is. They also reveal the man who has dedicated his life to the craft of song and who has stood up to be counted. The songs guide us through the journey from the Irish in London in the 60s and on through the issues and events that shocked and shaped Ireland to the present day. At the age of 70, Christy Moore finally agreed to make a film – the only film that will ever be made on his eventful life. 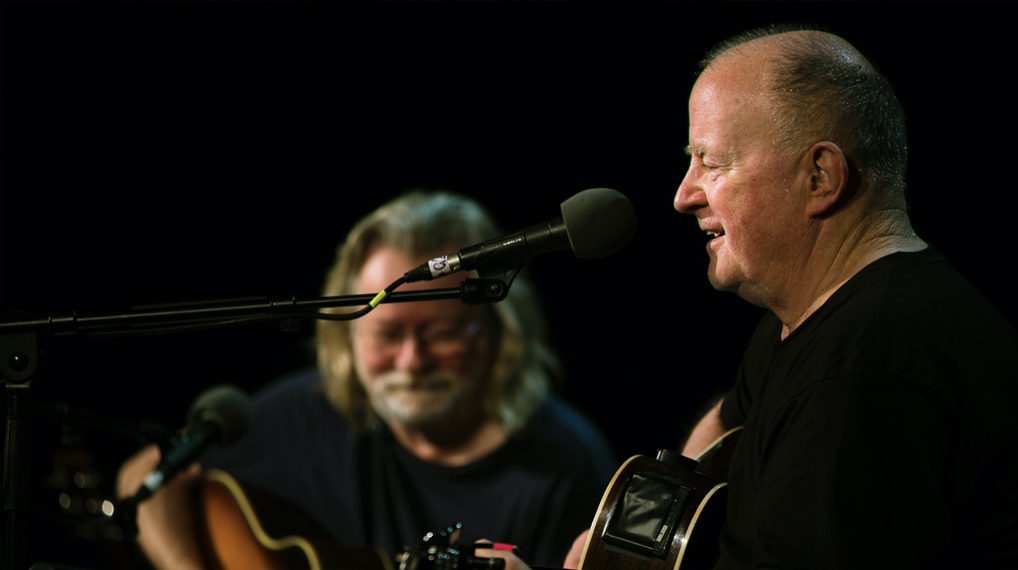 A DVD featuring the film and over 80 minutes of performances and behind the scenes footage will be released in September 2016. 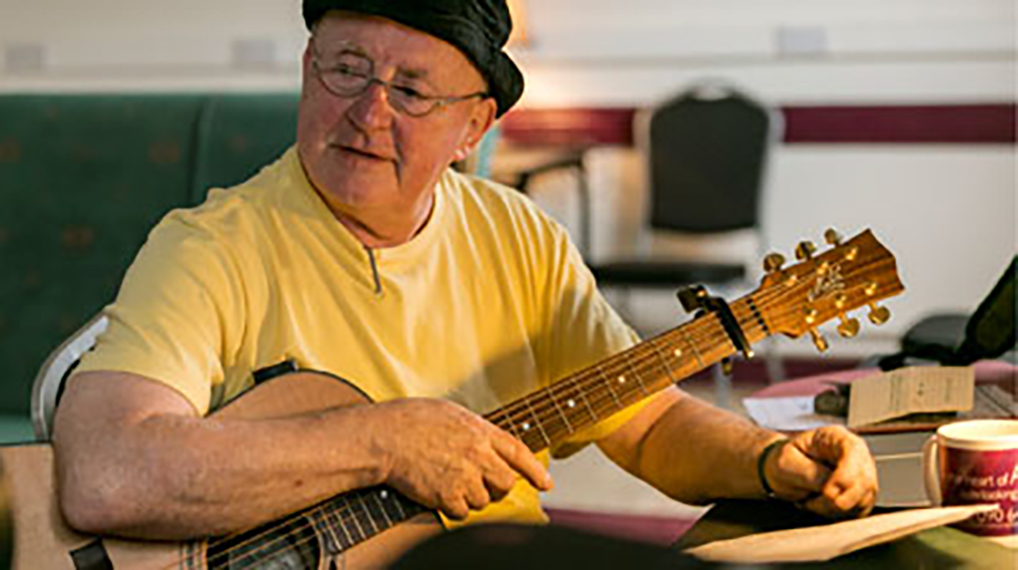