EXHIBITIONISTS: ROAD TO THE RHA

EXHIBITIONISTS: ROAD TO THE RHA

The RHA Annual Exhibition is one of the most important dates on Ireland’s cultural calendar and an opportunity for all artists – professionals and amateurs alike – to have their work showcased and to launch new careers in the art world. 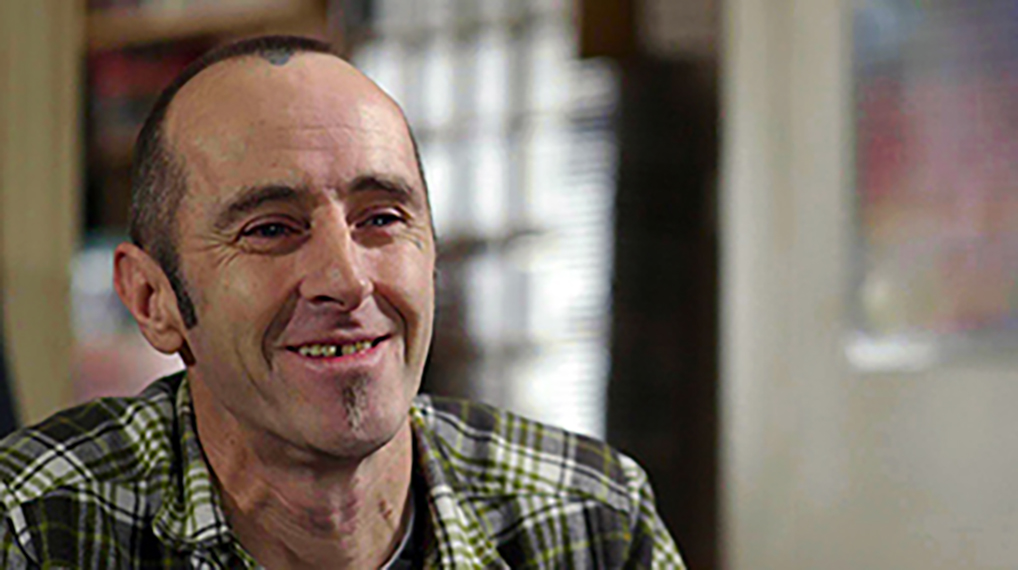 Exhibitionists: Road to the RHA (RTE), is an hour-long documentary following seven artists who are hoping to have work selected from the competitive open call. For the first time ever, cameras have been allowed behind-the-scenes at the 196-year-old Royal Hibernian Academy, including access to the judging process for the exhibition which is fondly known as ‘The Annual’. 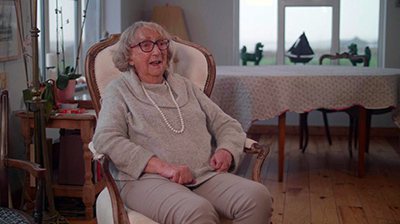 The seven artists have been chosen from all over the country and each has their own story to tell. From Limerick’s Brian O’Rourke, a former cannabis dealer who learned to paint in prison; to Connemara’s Mo West who, at the age of 92, has just been accepted into Aosdana; to Mayo painters 19-year-old Hetty Lawlor, who has never submitted before, and her father Jimmy, who has submitted many times before, so far without success; to Laois’s chronic depression-sufferer Aishling Hennessey, for whom painting in a freezing cold barn at the end of her father’s garden is more than just a hobby – it’s survival; to Lucan’s Salvatore Fullam whose obsession with identity prompted him to change his name to Salvatore of Lucan; and Dingle based sculptor Mick Davis who makes work from recycled bicycle tyres and chains, most famously for Game of Thrones. 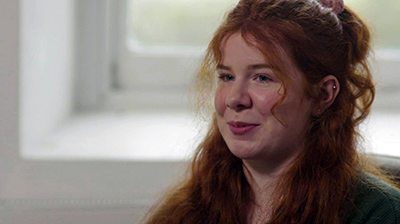 The programme follows the artists through the process of creating an artwork for ‘The Annual’, to finding out whether or not it has been accepted. Along the way we discover why and how they make art and how they deal with rejection. And we reveal, for the first time on television, the dark art of the RHA selection process, chaired this year by its first ever female President, renowned artist Abigail O’Brien, as well as observing the controlled mayhem of the install as the gallery team race against time to create this art marathon of a show in time for Opening Day.