Rescued from brothels in India, horses pave their way to a new life.

8,000 feet up in the Nilgiris mountains of southern India, 3 special girls are learning to live a new life. It couldn’t be further from where they were reared in the slums of Mumbai and Maharashtra, where they were trafficked or sold to brothels by their own families. A shockingly common practise in India and deeply ingrained in the cultures of certain castes, these girls are forced into a life of abuse and manipulation. They quickly become hardened and lose the ability to love `and be loved. The protective barriers they build around themselves also make their potential to return to a more normal way of life much more difficult. They have been deeply damaged, both physically and psychologically. 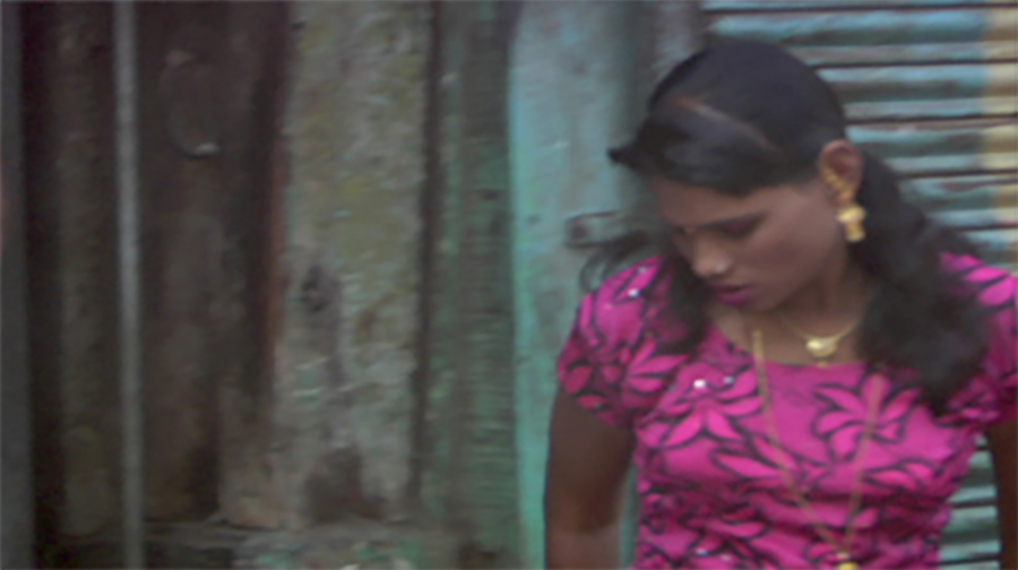 No Ordinary Life tells the very personal stories of 3 girls who were forced into the world of vice and subsequently rescued. We trace their stories from the brothels of Mumbai and Pune to the evocative mountain location of Ooty where they are being helped to reinvent their lives. At the centre of their world are a group of rescued horses, who in a different way have also been abused. They work together with the horses as a means of re-building trust firstly in animals, then in humans; they expand their self confidence and ultimately learn how to love other people. They are at different points in their journey of recovery and we will follow their progress over a one year period. We will also travel to their home villages to meet members of their families, to the locations of the brothels where they were forced to work and we will look at the other aspects of their rehabilitation such as their education and jewelry making enterprise. This is an uplifting, emotional story about a unique way of workng with animals to help build a new and successful life. 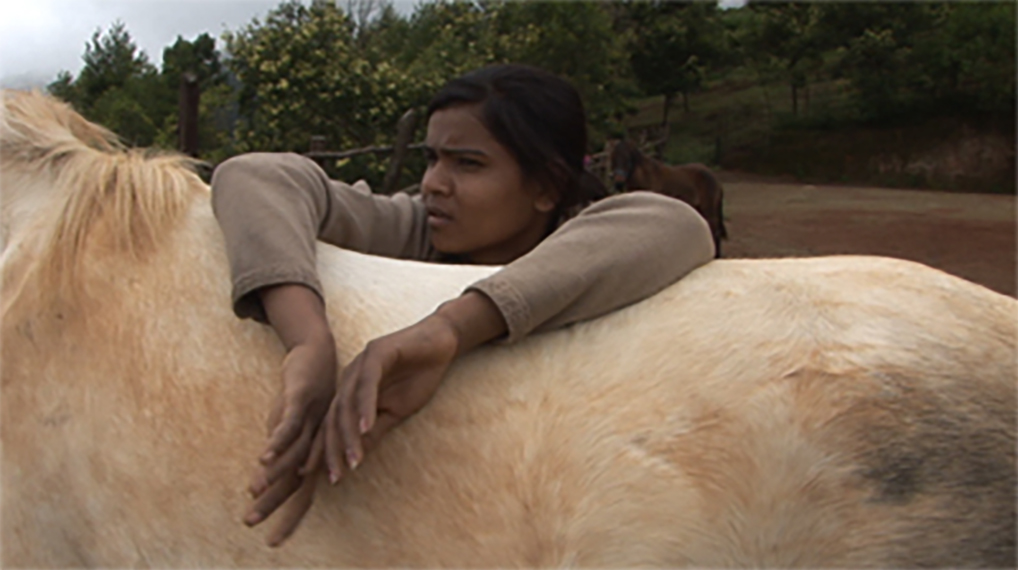